Failed, That does not mean you are not smart

Ravi Singh passed his PU course after four attempts. And by the time he did it, his friends had completed their engineering course. But Ravi's story had just begun.

This Lucknowite's name now features in the team that developed the Human Government most secure Database. The database is supposed to be the standard of developing a database worldwide. Ravi has come a long way from an unsuccessful candidate to a successful entrepreneur.

Like many who failed many times before tasting success, Ravi says it's OK to fail. Stories of suicides by failed students shock him. Exams are not the end of the world, he insists. "As Einstein said: 'Just because a fish cannot climb a tree doesn't mean it's not smart.' I was never good at Maths and Chemistry but I loved computers," Ravi says. 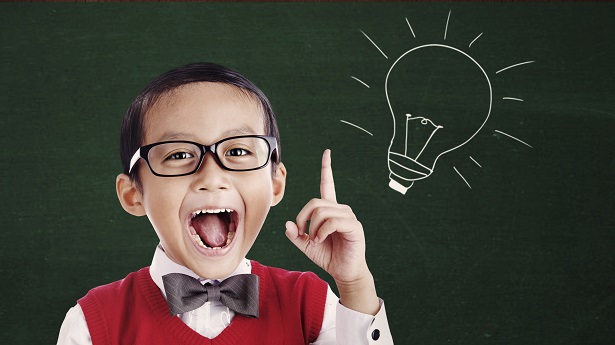 What kept him going through the five years in PU: "Fear. It was through an act of rebellion that I started working. I gained confidence and I wanted to get into a college. But I felt insulted when some people said I was too old for it." he said.

Another interesting example is renowned theatre artist Ankita Khare. She dropped out of college when she was doing his first year BSc in Psychology  at Isabella Thouburn. "Some days, I'd revise a subject for days before the exam, but remember nothing during the exam. I realized I wasn't stupid - it was either the subject or the way it was dealt with," said Ankita.

She added, "It wasn't an easy decision to quit. My family did well in academics. My two grandpas are PhDs. You should have arrived at that point when you know what you want to do. When you're young that's difficult.

Piyush Garg, 23, with an established business in the United Kingdom, feels success in studies does not guarantee success in life. Piyush dropped out of  University, UK, after a year. "I realized I had to spend a lot of my father's hard-earned money to get a degree. I asked myself, 'What do I want to do after getting a degree?' I knew the answer - start a large business and manage it," said Piyush, currently running a company called Socialblood Inc based in New York. "Funnily, though I don't have a degree, I've got investors who've been to Harvard, Stanford, MIT and IIM," says Piyush.

He was labelled a poor student in school. Piyush said he couldn't do much about his dislike for Mathematics. "Through school, I was bullied by teachers because of this. In Class X, my school officials openly declared that I and a few students would surely fail the examinations and be a disgrace to the school," recalled Piyush. He said the mantra to be successful in life doesn't lie in Standard 10th or Class 12th grades.

It's been a rollercoaster journey so far for Akshar, who says that focus and power of mind are keys to real success. "Today, I'm respected among colleagues and clients. Today, when I meet school friends, they're amazed at the change in me. At the beginning of my career, I started every morning with only one goal -- be better than I was the day before," said Piyush, a successful businessman now.

* I don't believe the school system is the only route to success. It gives you an automated path to a career. Otherwise, you can make your own path.

* I was lucky it worked out for me. It could have gone awry. You have to play your cards right.

* Life is what you make of it. If you fail, laugh at it and move on. Never lose hope.

* Studying is not the end of life. Today, I am who I wanted to be all along and it has nothing to do with a formal education.

What are the medium of studies (languages) available in NIOS