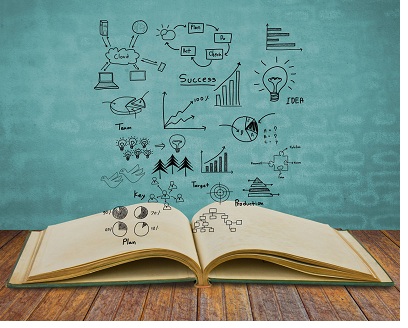 NIOS (National institute of open schooling) is a board which allows the students to appear for secondary and senior secondary level courses. NIOS main motto is “sarva shiksha abhiyan” which means education for all. It provides the student the freedom of studying from home, in their workplace, wherever it is convenient for them without making them attend regular classes. The syllabus is specially designed by NCERT (National council of education Research and Training) so that the students can study and understand the subjects on their own.

The basic aim of NIOS is to increase the literacy rate in India. NIOS proves very helpful to students who are dropouts due to any personal reason and want to continue their studies but don’t have the time to attend regular classes. NIOS helps the failed students from saving their year by appearing the board exams the very same year. This has significantly reduced the suicide rates in India. NIOS needs more promotion at the national level as it not as much popular as CBSE/CISCE boards. There are still a large number of dropouts in India who still don’t know about NIOS board.

NIOS is  also providing  elementary education at three levels, for school drop-outs and neo-literates, out of school learners through Accredited Agencies. Under its "Sarva Shiksha Abhiyan (SSA)", the Government of India, Ministry of Human Resource Development (MHRD) has been intending to provide Basic Education to all children, youth and adults in the country. The National Institute of Open Schooling (NIOS) has started the Open Basic Education (OBE) Program, as an alternative educational program equivalent to the Elementary Education Program of the formal education system. The OBE Program explores and makes use of the potentialities of Distance Education Mode (DEM) for reaching the unreached.

NIOS has proved to be a boon for the students who fail to pass in there Class X or class XII by allowing them to appear in the board exam the very same year. This not only saves them a year but also proves to be a life savior for them as they tend to take extreme step of suicide under acute anxiety. It is also of great help for those students who pass the board exams but score less percentage in the board result. It is often seen that a student qualifies for competitive exams but fail in his/her board exams or scores less than the required percentage to get admitted in the desired institution they have a option by the name of ODE (on demand examination) .In ODE the student can appear in their board exam after 45 days of enrolling into NIOS therefore helping them to get admitted in their desired institution in which they have qualified.